Michele Koven is Professor in the Department of Communication at the University of Illinois at Urbana-Champaign, with courtesy appointments in the Departments of Anthropology. French, Global Studies, and the Center for Writing Studies. 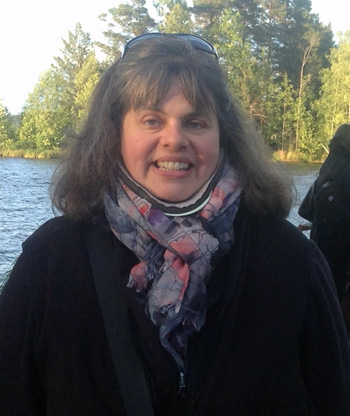 Using ethnographic and discourse analytic approaches, her research interests include how people enact, infer, and evaluate images of social types in interaction. She is particularly interested in people’s interpretations and experiences of their own and others’ « identities » in multilingual contexts She has most extensively addressed these issues through the prism of oral storytelling among young people of Portuguese origin, raised in France. More recently, she has begun exploring these issues in social media.

Koven, M. (2013). Speaking French in Portugal: An analysis of contested models of emigrant personhood in narratives about return migration and language use. Journal of Sociolinguistics, 17(3), 324-354.

Work for CID:
Michele Koven wrote KC72: Intertextuality and translated it into French.