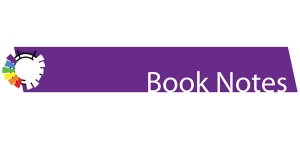 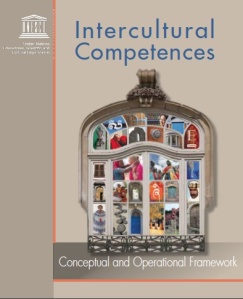 This document is a synthesis of, and expansion upon, the numerous documents prepared for, and especially the discussion held during, the UNESCO Experts Meeting on Intercultural Competences, October 21-22, 2011, in Paris, France, organized by the Intersectoral Platform for a Culture of Peace and Non-Violence under the coordination of Katérina Stenou (who also serves as a member of this Center’s Advisory Board). The report benefited particularly from the following sources: a) five regional reports prepared by Milena Dragićević Šešić & Sanjin Dragojević, Alejandro Grimson, Prue Holmes, Melissa Steyn, and Magdi Youssef; b) a synthesis thereof by Darla Deardoff; and c) the stimulating discussions at the experts’ meeting, which included not only all of the regional report authors except Dragojević and Steyn, but also Eric Cattelain, Yolanda Onghena, Hanna Schissler, and Yves Winkin. In addition, many of UNESCO’s Chairs on Interreligious Dialogue for Intercultural Understanding joined the discussion on October 22, 2011. I drafted this report on behalf of the group, and with considerable input from the others, as well as from UNESCO staff. My thanks to Katérina Stenou for involving me in this project, and to the amazing set of international colleagues I met during the process.

This was the first time I was asked to participate in the design of a publication as well as the content, so I also thank the designers involved in the process for teaching me so much. The images of people or writing included in the report were provided by UNESCO; all of the other photographs were taken either by me or my husband on our international travels over the past several years. The cover uses a photograph of a hotel window in downtown Coimbra, Portugal, taken while I was there as a Fulbright Senior Scholar – the ultimate result of a connection made by Eric Cattelain at the experts meeting, and a good example of just the sort of expanding international network that this Center is designed to facilitate.

(See this discussion of the document by AFS.)